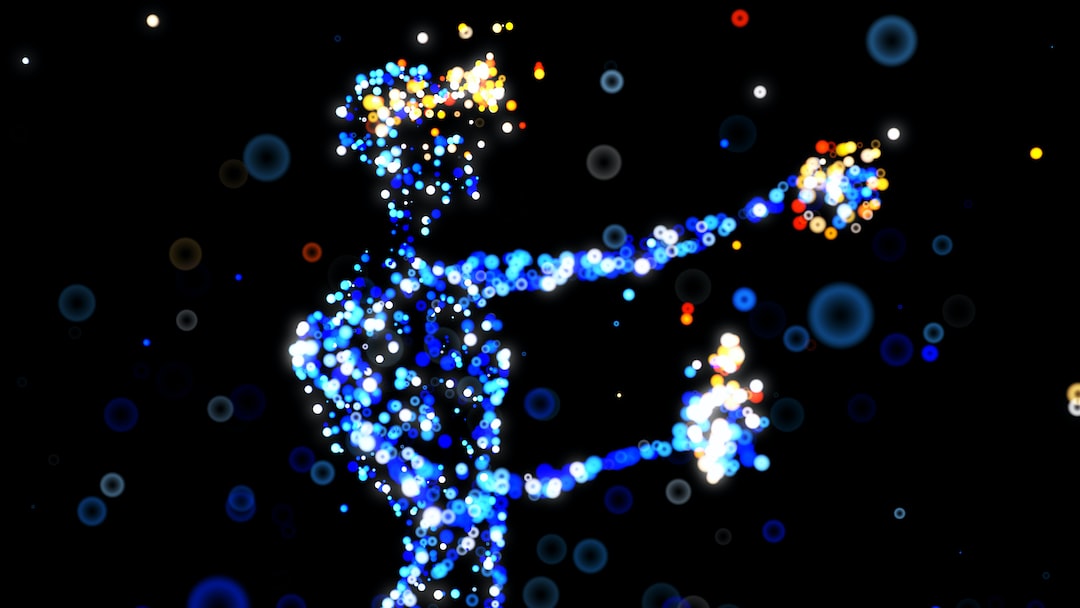 Head-Mounted Virtual reality (VR) systems provide full-immersive experiences to users and completely isolate them from the outside world, placing them in unsafe situations. Existing research proposed different alert-based solutions to address this. Our work builds on these studies on notification systems for VR environments from a different perspective. We focus on: (i) exploring alert systems to notify VR users about non-immersed bystanders’ in socially related, non-critical interaction contexts; (ii) understanding how best to provide awareness of non-immersed bystanders while maintaining presence and immersion within the Virtual Environment(VE). To this end, we developed single and combined alert cues - leveraging proxemics, perception channels, and push/pull approaches and evaluated those via two user studies. Our findings indicate a strong preference toward maintaining immersion and combining audio and visual cues, and push and pull notification techniques that evolve dynamically based on proximity.

Virtual Reality is becoming popular and widespread among the general public, enabling people to be fully immersed in virtual worlds and visualize immersive content. This can be achieved by using the now affordable Head-Mounted Displays (HMDs), which occlude the surrounding environment entirely from visuals and sound, allowing the user to feel transported to a different place. However, being unaware of the physical environment or surrounding people could be harmful to an immersed user. Ideally, one wants to keep the user safe in the virtual environment (VE) without breaking the immersion provided by an HMD.

Previous work has proposed different approaches to protect the user from obstacles (people or objects), such as displaying parts of the real environment, virtual alerts, or calculating alternative navigation paths without making users aware of it. “Chaperone” systems of current commercial HMDs, such as the HTC Vive, are now widespread in their role of protecting users from leaving the bounds of the designated interaction space where they are safe from obstacles. However, when it comes to nonimmersed people sharing the physical space with an immersed user, their relevance is distinct from the one of an obstacle. While obstacles will always be avoided (allowing approaches such as redirected walking to be used ), the presence of people in the vicinity of a VR user may have social implications that require a different level of awareness of their existence. Depending on factors such as distance to the user, level of engagement, type of the task being performed in VR, or where the experience is taking place, the user’s reaction to the information of ”someone else being there” will be different. Thus, other cues may need to be used to allow one to know about it while staying immersed in the VE.

In this work, we propose strategies to enable HMD immersed users to be aware of people in their physical environment without compromising their presence in the virtual space. We tackle this problem by using the concept of proxemics-based interactions and gradual engagement, which provides a framework for people’s relationship with their space and other people considering different proxemic variables. In our specific scenario, more importance is given to people that are closer to the immersed user and may influence or affects their presence, while users located far away are still made aware but without the same importance as the ones closely located. Many factors may influence people’s awareness, including how the VE and the real world are rendered. We define and explore a design space to understand how different types of cues (audio vs. visual, “push” vs. ”pull” notifications) influence people’s awareness. We then explore these different types of cues to enhance people’s awareness of one’s space while still maintaining a high sense of presence inside the VE. To accomplish this, we conducted two complementary studies: the first investigated the effects of individual types of alerts on the feeling of presence and subjective metrics regarding usability, awareness, and overall user preferences. The second study, informed by the first study's results, evaluated three alert combinations using different perceptual channels (auditory and visual), exploring different levels of intrusiveness in the VE, and a more general versus individualized awareness of non-immersed people. Our results show that users overall preferred using combined alerts due to their complementing capabilities, with an alert that can be checked asynchronously (with “pull” notifications characteristics) to provide overall awareness and a push-based notification to alert bystanders in-close proximity.

Don't forget to sign up online for free and create your Business Profile!

Sign up today - It's quick and simple! We offer different types of listings, from business listings to events, classified ads, and much more.