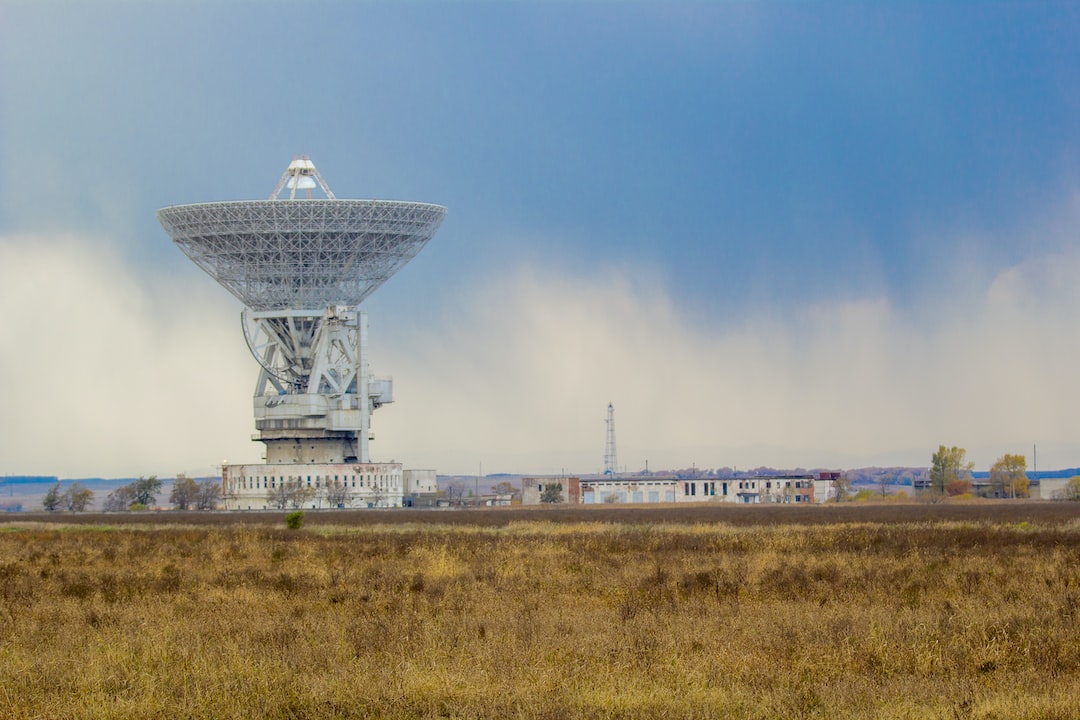 Our ability to deliver global satellite communications (SATCOM) is unprecedented, and the joint warfighter relies on this capability at all levels and across the range of military operations. SATCOM provides survivable communications for Presidential support and nuclear command and control and affords national and military leaders a means to maintain strategic situational awareness and convey their intent to the Joint Force Commander (JFC). SATCOM relays the intelligence, surveillance, and reconnaissance that allow the JFC to understand the operating environment, and the command and control to shape the environment and act decisively. At the tactical level, SATCOM provides critical, beyond-line-of-sight connectivity for mobile forces, enables control of remote sensors and remote or in-flight weapons, transmits real-time battlefield intelligence, and ties sensors to shooters.

Adversaries understand the advantage SATCOM brings our warfighters and are working to deny, degrade, and destroy these capabilities. Despite the global, instantaneous reach of our SATCOM capabilities, which include both military (MILSATCOM) and commercial (COMSATCOM) capabilities, the enterprise needs to improve its resiliency, robustness, flexibility, and manageability. In order for the United States to maintain its asymmetric advantage of global space-based communications, the SATCOM enterprise must evolve quickly. We must prepare now to fight SATCOM as a single enterprise through a contested, degraded and operationally limited (CDO) environment, prevent or withstand loss, and continue to deliver effects to warfighters. United States Space Force (USSF) refers to this operational vision of the future as “Fighting SATCOM.”

Recent events have created a unique inflection point and provided USSF with an exceptional opportunity to transform how SATCOM capability is procured, operationally managed, and delivered. On 29 Aug 2019, United States Space Command (USSPACECOM) was established to protect America’s interests in space and to assure access to the full range of military operations. The day after, the Commander, U.S. Space Command, ordered the establishment of the Combined Force Space Component Command (CFSCC) with a mission to plan, integrate, conduct, and assess global space operations to deliver combat relevant space capabilities to Combatant Commanders, Coalition partners, the Joint Force, and the Nation. The CFSCC replaced the previous Joint Force Space Component Command (JFSCC) operated under U.S. Strategic Command. On 12 Dec 2018, Air Force Space Command assumed sole responsibility for the procurement of COMSATCOM services for the Department of Defense (DoD), which have subsequently transferred to USSF. On 28 May 2019, the Secretaries of the Air Force and Navy agreed to transfer responsibility for the future narrowband capability from the Navy to the Air Force as a prudent step to consolidate space capabilities in anticipation of the Space Force. Finally, the USSF was established on 20 Dec 2019 to develop military space professionals, acquire military space systems, mature the military doctrine for space power, and organize space forces to present to our Combatant Commands. These new acquisition authorities, combined with USSF’s authority to organize, train, and equip military space forces of the United States, allow USSF to deliver better-integrated solutions, ensuring warfighters have the resilient communications capabilities they need to fight and win.

This paper outlines a vision for the future state of SATCOM that USSF is pursuing. Grounded in multiple studies going back many years and recent Concepts of Operations (CONOPS) for the SATCOM Integrated Operating Division (SIOD) and Fighting SATCOM, this future state will have attributes familiar to many – capacity flexibility, terminal and network agility, cyber and link security, and data interoperability with Joint C2 systems. It will also address the key components of the enterprise – space, terminal, network, enterprise management and control, command and control, and governance. USSF is moving toward a new way of delivering SATCOM, and encourages other DoD SATCOM organizations with equities in the enterprise, to join us.

Rely on agile acquisition processes capable of absorbing innovative capabilities, commercial and military, that make the enterprise more flexible, agile, and resilient for warfighters We must move faster than our adversaries to ensure warfighters receive the operational benefits of a SATCOM enterprise capable of delivering SATCOM effects in CDO environments. We must adopt faster acquisition processes and faster command and control constructs to maintain the advantage in any conflict.

Don't forget to sign up online for free and create your Business Profile!

Sign up today - It's quick and simple! We offer different types of listings, from business listings to events, classified ads, and much more.